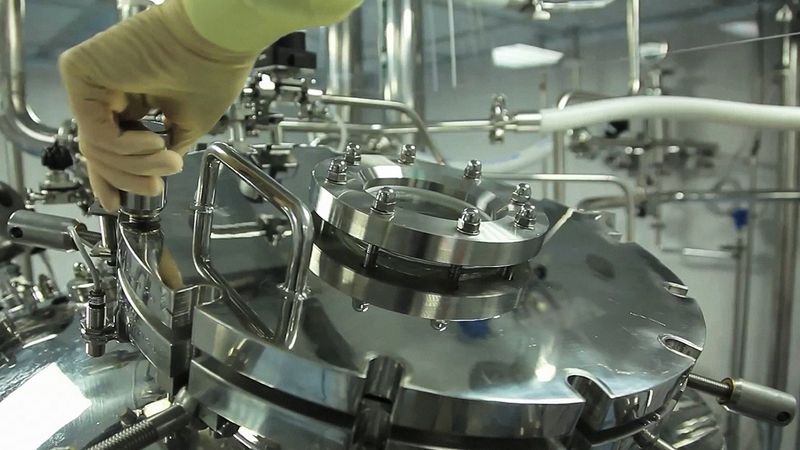 As a mother, it’s important to me that I vote for politicians who serve not only my needs but also the needs of my child. While I’m not thrilled with either of the options in this year’s presidential race, there’s one candidate in particular whose nasty temperament and blatant disregard for women I find utterly reprehensible, and it terrifies me to imagine children growing up in a nation shaped by his incompetence. Donald Trump is a danger to this country’s future, and I do not want my cryogenically frozen daughter to thaw out in an America where he is president.

Decades ago, when I placed my daughter, Kelly, in indefinite biological stasis, I remember gazing into her precious eyes through the window of the liquid nitrogen chamber and dreaming of one day reactivating her in a better world where females were valued as equals. In the intervening cryo-seasons, we’ve made huge strides as a society toward showing women the respect they deserve, but I fear that all that progress would be reversed if Trump were elected president.

Hopefully voters will do the right thing and say “no” to Donald Trump.

After all, here is a man who has built an empire on fear and exploitation, who openly regards women as sexual objects. It breaks my heart to think of Kelly emerging from the chemical defrost bath only to be bombarded with news footage of Trump spewing hateful, misogynistic rhetoric. Before she could even recover enough of her motor skills to shield her eyes from the first light she’s seen in over 30 years, she’d be exposed to so much anger and dishonesty that as soon as she went through the painstaking physical therapy to regain her speech, she’d probably plead to have her head excised again and submerged back into the vitrification tank.

I miss my darling Kelly every day. I long to brush her hair and hold her as she screams from the cryo-terrors that plague her every night, the body’s natural response to being forced into years of an inert state, being alive but not alive. But I must look out for her best interests, and if Donald Trump, a man accused of sexual assault by multiple women, is in charge of signing bills into law, I know it’s best to leave Kelly in the capable hands of Cryo-Chem Solutions and its state-of-the-art Freon Preservation Pods, no matter how much I would love to have her back at home.

Hopefully, though, it will not come to that. Hopefully voters will elect the more sensible candidate, and Kelly will de-ice from her long-term clinical hibernation, enter into a societal acclimation program where they teach her what computers are, and then join a world where a woman can be anything she wants to be—even the president of the United States. Hopefully voters will do the right thing and say “no” to Donald Trump. Because a vote for Trump is a vote against our children, frozen and unfrozen alike.