You Can’t Spell Israel Without ‘Liars.’ Is That Commentary? 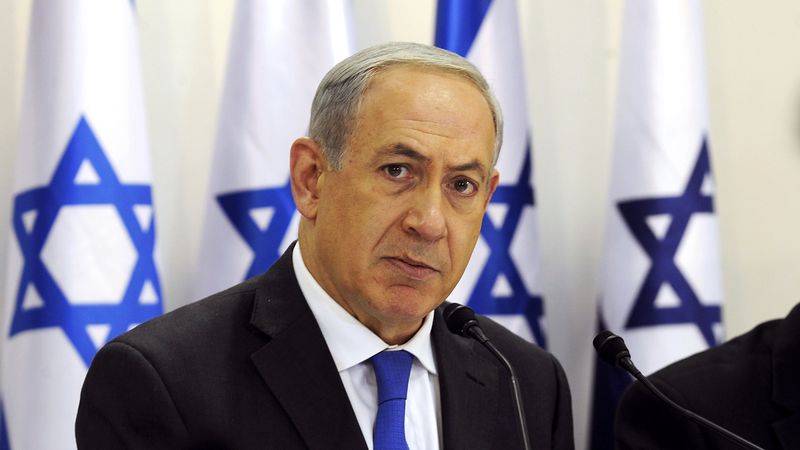 Israel attacks Palestine. Palestine attacks Israel. A seemingly endless cycle of violence, with neither side in any position to take the moral high ground. But consider this: You can’t spell Israel without “liars.”

Does that mean anything? Did what I just say count as commentary?

Is it trenchant in any way? I certainly hope so, because this one observation is all I currently have to contribute to this conversation—and, let’s be clear, it’s a conversation that must be had.

No matter how hard one tries, it is impossible to spell Israel without the “liars” hiding in there somewhere. And that’s something that people might need to know.

Just yesterday, I was driving home, listening to the news about Israel’s latest attack on Gaza, when I found myself slowly shaking my head. I said to myself, out loud, “Man, Israel.” That’s when it all clicked. “Israel.” Is-Ra-El.

The name of this controversial nation contains every letter necessary to spell the word “liars.” That’s when I asked myself—am I doing it? Did I just make a a salient point? No matter how hard one tries, it is impossible to spell Israel without the “liars” hiding in there somewhere. And that’s something that people might need to know.

Hell, it’s one letter off from being an anagram. I bet that would’ve been really revealing somehow. Can you imagine?

I don’t pretend to have a firm grasp on the history and the roots of the conflicts raging in the Middle East. By its enemies, Israel is seen as an occupying force, backed up by an imperialist Western power. From Israel’s point of view, the Iran-backed Hamas government is nothing more than a terrorist organization bent on genocide. It’s a deeply complicated, multifaceted situation.

But no matter where your sympathy lies, I’ll bet there are literally some liars INSIDE Israel. That’s the point I’m making, right? Well, if it is, then let me know, because I’ve cracked that particular metaphor wide open.

Holy shit—now that I think about it, you can rearrange Palestine to spell “penalties.” That’s GOT to be something, right?

Lives are counting on it.