Andy Kaufman Is Still Alive, Unless He Was The Guy I Hit With My Car Last Night 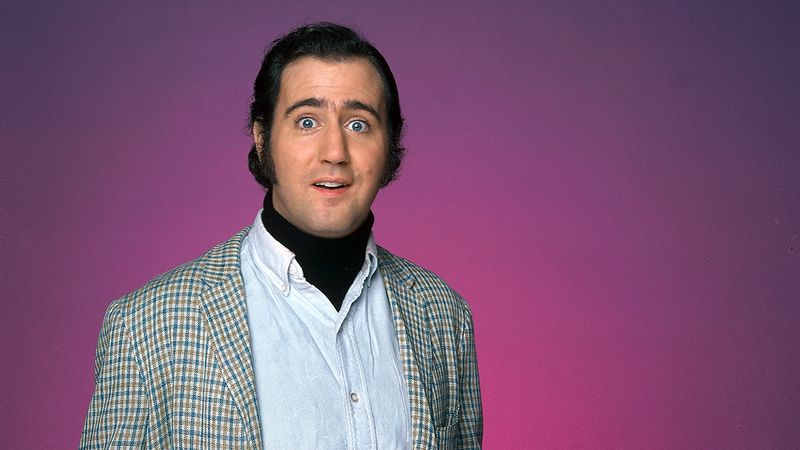 Andy Kaufman is one of the most groundbreaking entertainers of all time, and despite his reported death from lung cancer in 1984, something about the story has never quite sat right with me. In fact, I actually believe that Kaufman is still alive and patiently waiting to pull off one of the greatest jokes the world has ever known, unless, of course, he was the guy I hit with my car last night.

It’s a well-known fact that Kaufman spoke frequently about how he wanted to fake his own death. He was a prolific prankster famous for his long, drawn-out punchlines, and provided he wasn’t the man I hit going 65 miles an hour in my Ford Explorer yesterday, it’s almost certain that this is going to be his ultimate punchline.

The truth is, I never bought the alleged cause of Kaufman’s death. Lung cancer? At age 35? Kaufman was a nonsmoker who made a concerted effort to live a healthy life. While it certainly isn’t impossible that he died from a rare form of the disease, it’s just one of the many things that leads me to believe that Andy Kaufman is still alive or lying in a ditch on Route 9.

…Up until the moment my car made impact with that guy last night, Andy Kaufman was absolutely, undeniably still alive.

There are also numerous people close to Kaufman who maintain that he is alive and well. Most vocal is longtime collaborator Bob Zmuda, who has spent much of his career telling the world that Kaufman is still with us. This is a man who has even written books about the subject, although since Zmuda wasn’t speeding down that slick highway with me last night, it’s possible that he might currently be working with outdated information.

When you add up all the evidence, it seems highly probable that Andy Kaufman faked his own death in 1984, and that’s why I think he’s either waiting for his moment to surprise us or was the guy whose body cracked my windshield last night. Like everyone else, I have no idea what Andy Kaufman looks like now that he’s 66 years old, but since the man I hit last night appeared to be around his mid-60s, it’s very possible I was the last person to see him alive.

Ultimately, there is only one thing I know to be absolutely certain: Up until the moment my car made impact with that guy last night, Andy Kaufman was absolutely, undeniably still alive.

And that’s a fact.