As A Male Feminist, I Really Think I’d Absolutely Crush It If I Ever Had To Publicly Apologize For Sexual Misconduct 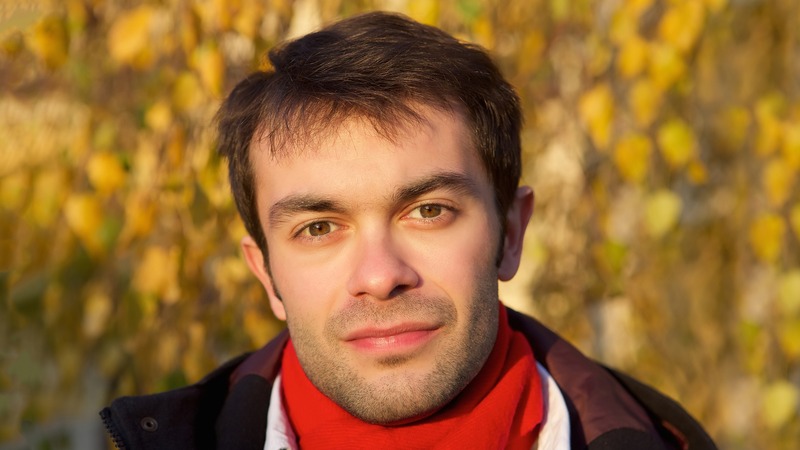 America is now confronting its endemic sexual harassment problem and finally holding powerful men accountable for their crimes against women in an unprecedented way. Big-name celebrities and media titans are being outed as the sex criminals they truly are, but infuriatingly, exposed serial abusers like Harvey Weinstein and Louis CK continue to issue public apologies that fail to convey sincere remorse and attempt to justify their heinous behavior. These weak, mealy-mouthed mea culpas cannot be tolerated, and as a male feminist and ally to women, I believe that I would totally crush it if I ever had to publicly apologize for sexual misconduct.

Seriously. It would be an absolute slam dunk.

Also, I wouldn’t wait until a Cosby-sized crowd of victims stepped forward. The moment one woman accused me of spiking her drink, boom, I’d post a full confession about what I did to her and also any other women I had traumatized. I would get the ball rolling on my public disgrace ASAP, without dilly-dallying until after a New York Times exposé forced my hand.

I would be held so goddamn accountable, you wouldn’t believe it. I’m seriously getting amped just thinking about it.

And you know what else? My admission of wrongdoing would be so fucking contrite. It’d go down in history as the gold standard of copping to serial molestation. I’d use the word “apologize” and say “I’m sorry.” I’d check off all the boxes that feminist Twitter looks for in an airtight apology, and I’d continue expressing remorse in the ensuing weeks to wow the world with the magnitude of my self-reproach. You want closure? I would blow the women I preyed on away with a fucking tsunami of closure to help them heal and move on with their lives—closure like people have never seen before. People would honestly probably be awed at how sorry I’d be.

The internet would find my epic honesty so refreshing that my redemptive arc would be put on a fast track.

Then, after proclaiming all my sexual misdeeds, I would eloquently segue into an uplifting message about how society as a whole needs to address sexism and how I hope that other men would learn from my example. And you can bet your sweet ass I’d have a bitchin’ metaphor to reinforce my points. In fact, I’ve already got a pretty fucking awesome one locked and loaded in my notes app just in case—not that, to my knowledge, I’ve ever committed any sexual misconduct against women or anything, but you never know. Should I ever get called in off the bench, I want to be ready to charge straight to the front lines of progress to wave my apology like a goddamn battle flag.

And, naturally, should I ever have an occasion to bring forth such an apology, I would conclude it by announcing that I was withdrawing from public life to work on bettering myself as a human. I wouldn’t try to blame my problem on sex addiction or some bullshit excuse like that, no siree. I would declare that I was a shitty and selfish person who didn’t care who he hurt as long as he got what he wanted, and I’d say that I was ready to do whatever it took to change myself and atone for my horrific behavior. I would stick the landing so goddamn hard.

The internet would find my epic honesty so refreshing that my redemptive arc would be put on a fast track. HuffPo and Medium bloggers would be publishing headlines like, “Now THIS Is How You Do An Apology,” and while people would still be mad at me, you can’t imagine they’d be able to hold shit against me for too long. If I had to guess, I’d say all the employers that had fired me would quietly invite me to return within a month or two. Although, if I really wanted to hit it out of the park, I would insist that I didn’t deserve a second chance. Sayonara, fuckers, put a fork in me. I’m done.

I would just go away forever, with my badass apology as the unforgettable send-off people would be talking about for years. As a feminist, it’d be the least I could do.