As The Parent Of A Child With A Severe Peanut Allergy, Your Greatest Fear Is That He’ll Get Hit By A Truck, Fly 100 Feet Through The Air, And Land In A Vat Of Peanut Butter 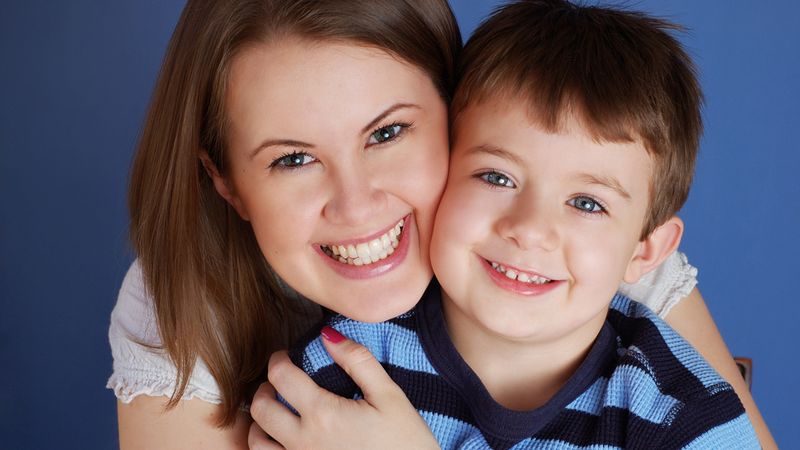 Every parent knows that you can’t protect your child from everything. As much as you want to believe they’ll always be that baby you held in your arms, soon enough they’re walking, talking, and staying out past dark. But for parents like me, whose child has severe peanut allergies, letting go is much harder. While you hope and pray that he’ll be fine out there, there’s no escaping your greatest fear: that he’ll get hit by a truck and soar a hundred feet through the air before landing in a vat of peanut butter.

I wish I didn’t have to think about it, but unfortunately, my son and I don’t have that luxury.

Raising a child with a life-threatening peanut allergy means that disaster’s never far from your thoughts. Every time he heads off to school, I have to face the possibility that as he’s walking to the bus stop, an eighteen-wheeler will come out of nowhere, slam into my boy, and send him pinwheeling end over end until he lands in a bubbling tank of Skippy. When I drop him off at a birthday party, I confront the fact that this could be the last time I see him before a careening ice-cream van sideswipes him like a pinball flipper through the window of some kind of Thai food factory and into an industrial trough of peanut sauce.

He could be playing on your own block, and you still have to wonder, Am I going to look out the window and see his empty light-up Sketchers smoking in front of a truck grill as my son becomes just a dot on the horizon headed for a cistern of chunky?

I wish I didn’t have to think about it, but unfortunately, my son and I don’t have that luxury.

Of course, you can make yourself crazy constantly trying to arrange the world to keep him safe. Holding his hand in a vice grip when you cross the street. Stitching dumbbells onto his backpack to weigh him down. Constantly checking the wind speed and direction to try to calculate his potential trajectory. But even when he’s sleeping just down the hall, there’s still no guarantee that a garbage truck won’t come barreling off a ramp into his second-story bedroom and send him on a one-way trip to the bottom of a peanut butter tub. It’s enough to make any parent prematurely gray.

So you learn to do what you can and accept what you can’t. Obviously, I never let my son leave the house without a life-saving EpiPen. But I also have to make peace with knowing that an EpiPen won’t do him much good when his arms are glued to his sides as he sinks into peanut butter like quicksand after being launched by a Mack truck. At best, I can hope that I’d have the opportunity to plug him in mid-air with an EpiPen fired from a jury-rigged crossbow, but that’s a one-in-a-million shot, and I know it.

It’s not easy to accept, but the alternative is smothering him with your fears of watching your kid trace that dreadful arc from a pickup truck’s hood, high over the city toward the peanut butter manufacturing district.

Soon my son’s going to be ready for college, and at that point, he’s out of my hands. I know I’ll have nightmares now and then, about hearing the soft splat of his body hitting the oily layer at the top of a giant vat of peanut butter or seeing a stereotypical Italian chef notice my son drowning in peanut butter and cry, “Ah, the secret-a ingredient!” as he stirs him in with a giant ladle. But I’ll also sleep easier knowing that I raised him to make smart choices, to think before he acts, and to make basic mid-air course corrections.

At the end of the day, that’s all you can do.