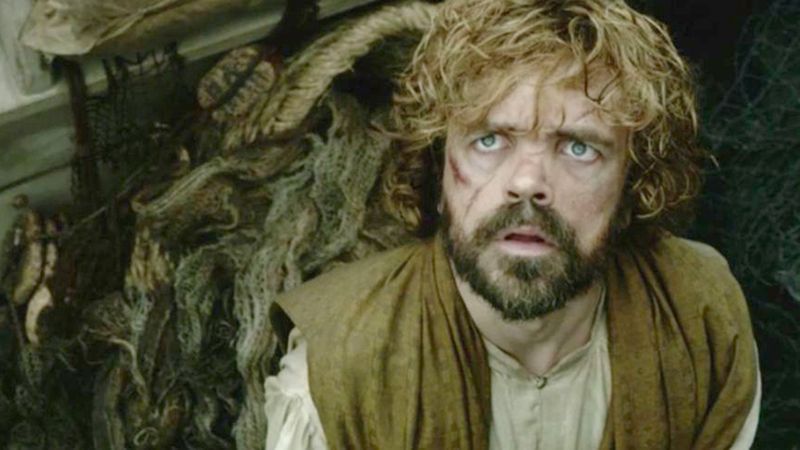 It’s time to clear the air. Recently, I’ve seen a lot of people online claiming to know what Game Of Thrones characters would post on Facebook. Some folks even go out of their way to create Photoshops showing what individual characters’ news feeds might look like. I just want to make one thing perfectly clear: Nobody really knows what the Game Of Thrones characters would do on Facebook.

I’m the first to admit my ignorance on this matter. Sure, I’ve read every George R.R. Martin book and watch the show religiously, but just because I know Game Of Thrones like the back of my hand doesn’t mean I can extrapolate how Eddard Stark would use a modern social media site. Would he post an event called “Winter” and list the start time as “Is Coming”? Perhaps, but no one can say that for sure. Heck, I can’t even predict what my own friends and family are going to post on their news feeds next, much less a medieval lord from Westeros.

Would [Eddard Stark] post an event called “Winter” and list the start time as “Is Coming”? Perhaps, but no one can say that for sure.

Of course, we can all guess what Cersei Lannister or Roose Bolton might do if given access to a computer with Wi-Fi and a Facebook account, but that doesn’t give us the right to present our assumptions as facts. Sure, it might seem likely that Walder Frey would share a YouTube video of “The Rains Of Castamere” and tag Catelyn Stark, who would reply, “Dude, not cool.” But that’s just a guess, and it’s irresponsible to call it more than that.

The fact is, there are just too many variables to take into account. Would Theon Greyjoy change his account’s name to Reek? Would Ramsay Bolton even allow him to log onto Facebook during his imprisonment? And what about Jaqen H’ghar? Would he switch his profile picture every time he alters his face, or is that a little too flashy for the mysterious assassin? He could very well have left his profile picture as the default silhouette. And come on, Jaime Lannister and Bronn would not set their relationship status to “bromance.” Facebook doesn’t even offer that option.

So, the next time someone states that Tyrion would check into “Wherever whores go” or follow the god of tits and wine, question their reasoning. Find out whether they truly know what Tyrion would post on Facebook, or if they’re just slapping some random facts about him together and saying it’s what he’d do. I guarantee you it’s almost certainly the latter.