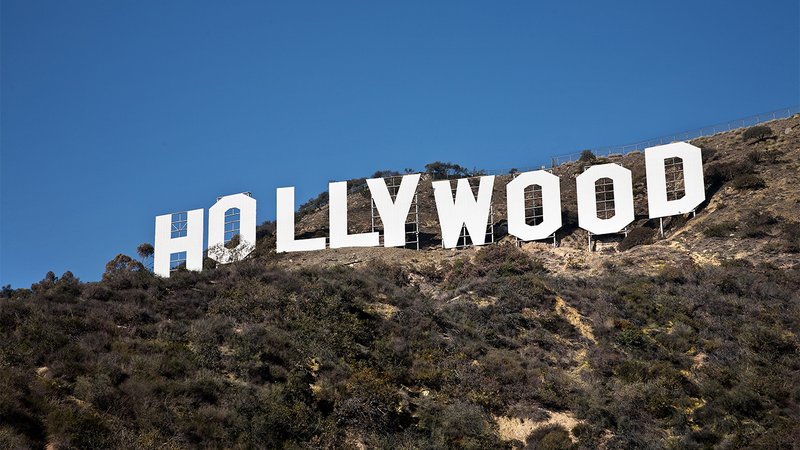 It’s easy to look at people who have had success in the entertainment industry and assume that everything came easy to them. But people forget that success is often just one small part of a much longer story full of false starts and thankless work. That’s certainly true for me. When I was just 16 years old, I moved to Hollywood with nothing but a suitcase and a dream of falsely accusing someone of sexual assault.

Twenty years ago, I got on a greyhound bus to California with nothing but the clothes on my back, $100 in my pocket, and the dream of someday ruining the career of a powerful director or studio executive with an elaborate story of sexual assault that I decided to make up purely for personal gain. And since that day, I’ve never looked back.

Even as a 16-year-old high school dropout from a small town in Idaho, I knew deep down in my heart from the moment I stepped off that bus that I would one day falsely accuse someone of rape in an attempt to destroy them. I didn’t know how it would happen—back then, I barely knew which freeway to take to get to Pasadena, let alone how to fabricate a story of sexual assault that could bring down a Hollywood power player!—but I never stopped believing in my dream. In spite of everything, I knew in my gut that if I could just befriend an innocent Hollywood executive and wrap him around my little finger, I could one day destroy his life simply by lying.

To say I was naïve is an understatement. When I was first starting out in Hollywood, I honestly thought I would just walk straight into a casting session for a famous director like Woody Allen or Roman Polanski and immediately begin painstakingly constructing an entirely fictitious narrative of our interaction in order to frame him as a sexual predator. Of course, years in this town have taught me that building a believable story of sexual assault is never that easy; and recruiting an army of women to lie with you in lockstep and say that the same movie executive had also violated them in the exact same way takes time. That’s something I—a wide-eyed kid from a small town in Idaho—could never have known.

What young girl hasn’t sat in a theater, watched her idols on the big screen, and vowed from that day forward to spread a horrifying lie about them that would make them sue her for defamation and spur their fans on social media to send her a series of escalating death threats until she’s shunned from the industry entirely?

Looking back on my days of living paycheck to paycheck and eating nothing but ramen, I don’t know how I did it. But when you’re young and you spend your nights staying up late and dreaming about all the lies you’ll one day tell about men in the industry making sexually charged remarks to you, or groping you, or repeatedly assaulting you over the course of many years, that’s enough to sustain you.

While my move to Los Angeles all those years ago was definitely risky, I firmly believe that it’s better to try to bleed a public figure dry with settlement money from your false rape accusation and fail, than to have never tried at all. Because if I hadn’t tried, where would I be? Probably back in my hometown, falsely accusing my high school sweetheart of sexual assault, dreaming of bigger and better lives I could have destroyed.

What young girl hasn’t sat in a theater, watched her idols on the big screen, and vowed from that day forward to spread a horrifying lie about them that would make them sue her for defamation and spur their fans on social media to send her a series of escalating death threats until she’s shunned from the industry entirely? That’s been my dream ever since I saw my first movie, and after years of hard work I’ve finally made my dream a reality.

Today I look around and I see a whole new generation of young women in Hollywood conspiring to orchestrate the public defamation of entertainment icons like Bill Cosby and Harvey Weinstein. Watching them coordinate so brilliantly, painstakingly concocting thousands of accounts of sexual assault with damning consistency makes me nostalgic for when I was first starting out. Fresh off that Greyhound bus. Young, fearless, and eager to falsely accuse an industry professional of unspeakable sex crimes.

Sure, coming to Los Angeles at the age of 16 might seem crazy to some, but when you’ve spent your whole life knowing that you want to devote an almost superhuman amount of mental energy to constructing an extremely intricate web of lies for the sole purpose of tarnishing someone’s legacy forever, you owe it to yourself to follow your dreams. I did, and I’ve never regretted it since.