I Fell In A Big Hole 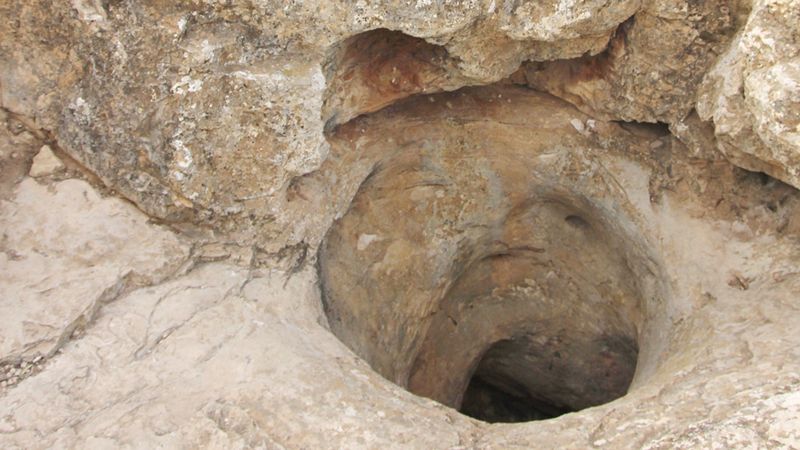 Well, folks, looks like old Larry here has hit a stroke of bad luck again. I guess I probably should’ve seen this coming, given my mysterious history of misfortune and calamity. All of this is to say that while I was walking to work today, I fell in a big hole!

It hurt! I landed on my rear end and now I got a big bruise down there on both sides. Both sides! Boy, that really put me out. To be honest, I didn’t even see the hole coming! Isn’t that something? The biggest hole in all of Shrampfort, and somehow I managed to fall in it. Now, my trousers are all torn up and I got dirt in my boots.

This could only happen to me. I guess I’m just about the unluckiest guy around these parts. Ask anybody and they’ll tell you, “There goes old unlucky Larry. He’s cursed!” Well, maybe they’re right.

Now, my trousers are all torn up and I got dirt in my boots.

I’m not a big believer in fate or any of that cosmic hoodoo, but when a fella’s fallen in as many holes or unwittingly disturbed as many hornets’ nests or accidentally fallen face-first into a cow pie as many times as I have, he gets to thinking that maybe the universe has it out for him. What gives?

Maybe I was just born under an unlucky star. My whole life, I’ve been getting my head stuck in fishbowls and Thanksgiving turkeys. It seems like I’m always dozing off on ant piles and waking up covered in bites. And at least once a month, I’ll accidentally snag my jacket on a construction crane and get lifted into the air. Then I’m just dangling up there for the better part of the afternoon like some kind of circus clown. I guess that’s just my life.

I appreciate you letting me put this on this blog. Being accursed takes a toll on a man. Just once I’d like to get through a whole day without everything I do going horribly awry. But I suppose that’s just the way it is for old unlucky Larry. Oh, brother.