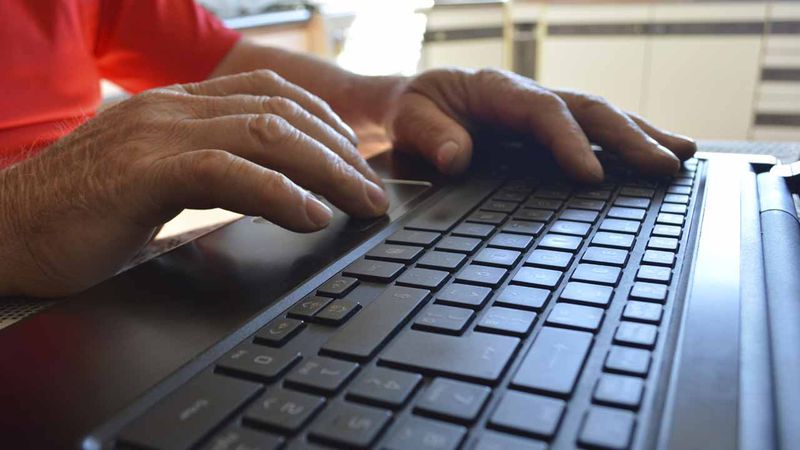 I have a confession to make. It’s not easy for me to say this, but I made a mistake, and now it’s time to come clean. Quite recently, I announced widely and openly that I had won the internet. I now come to you with my head held low to say, well, I lied. And I’m sorry.

The truth is that when I said I was full of win, I was not only exaggerating: I was flat out lying. The GIF I made of two dogs on a seesaw was pretty entertaining, but if I’m being honest, it was not literally everything. Frankly, the meme did not even say it all. Honestly, I would be surprised if that GIF made anyone’s day, let alone changed his or her life.

It pains me to think that I let people think that I couldn’t even. When all along, I could even. I know now that was wrong. For this, I apologize from the bottom of my heart.

The truth is that when I said I was full of win, I was not only exaggerating: I was flat out lying.

It’s hard to explain what drove me to deceive you all in this way. I think, on some level, I just wanted to impress you. But what I did was unacceptable. It was dishonest. It was disrespectful. And worst of all, it was not FTW. It wasn’t even close. There is absolutely no excuse for how I misled you.

Even now, I’d like to say this apology itself is an epic fail. But deep down inside, I know that it’s just a regular fail.

I can only hope that, one day, you will all find it in your heart to forgive me. I am deeply ashamed of my actions, and hope to earn your trust in the future by being open and honest about when something is perfect, totally insane, or hilariously accurate. It will take some time, but I know that, one day, you will believe me when I say SO MUCH WIN.

Until then, I understand if you need to unfollow.