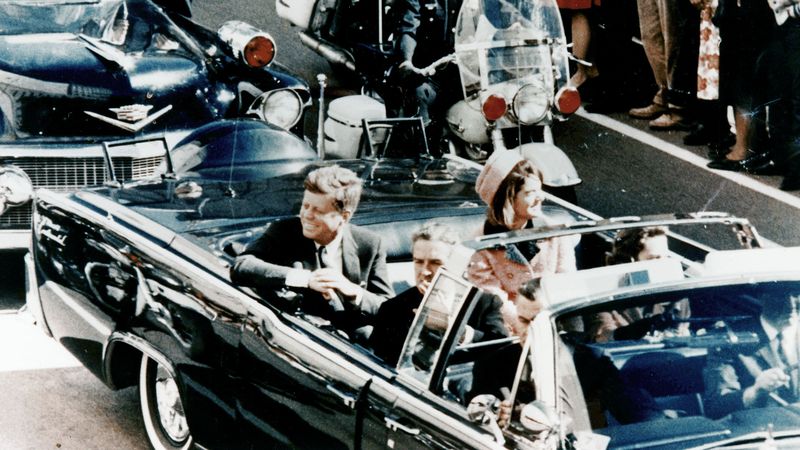 No matter how much time passes, some memories never fade. Though the years fly by and the world changes countless times over, certain memories can remain as vivid and powerful as ever. For some, it’s the memories of happy occasions, like the birth of a child or falling in love, that seem to stick. But for others, like me, the memories that stay with us are the ones we’d rather forget. And over half a century later, I still remember exactly where he was when JFK was assassinated.

Even though it was over 50 years ago, I can still picture exactly where Kennedy was. He was sitting in the backseat of a jet-black convertible, waving to those gathered along the street. It seemed to be a picture-perfect day, which made the events that would transpire next all the more horrifying.

I can still see it now in my mind, almost as if it were a video: The president, sitting in the black car, coasting past a grassy expanse of sorts when, all of a sudden, a bullet hits him in the head. Something that visceral, something that powerful—you never forget where the president was the day he’s shot. Never.

I can still see it now in my mind, almost as if it were a video…

As disturbing and overwhelming as the scene was, strangely, I can still remember many of the little details, too. For instance, there was this beautiful woman dressed all in pink sitting just to the president’s left, and then there were numerous severe men in black suits flanked strategically around Kennedy in motorcycles and cars. Who were these people? Why were they there? It hardly matters, but still, it’s funny how these small, trivial details stay with you.

The only things I don’t remember from that fateful day are where I was and what I was doing. There’s a strong chance that I was watching television at home, but I could’ve also been at a department store, or a barbershop, or even standing roadside during that very parade where Kennedy was shot. Who’s to say? I’m an old man now, and I no longer keep track of such minutiae. But the one thing I remember for sure, that will stay with me forever, is that JFK was sitting in a black car when he was assassinated. Of this I am almost certain.