If America Is Abandoning Its Role As The World’s Moral Leader, I’d Like To Take A Crack At It 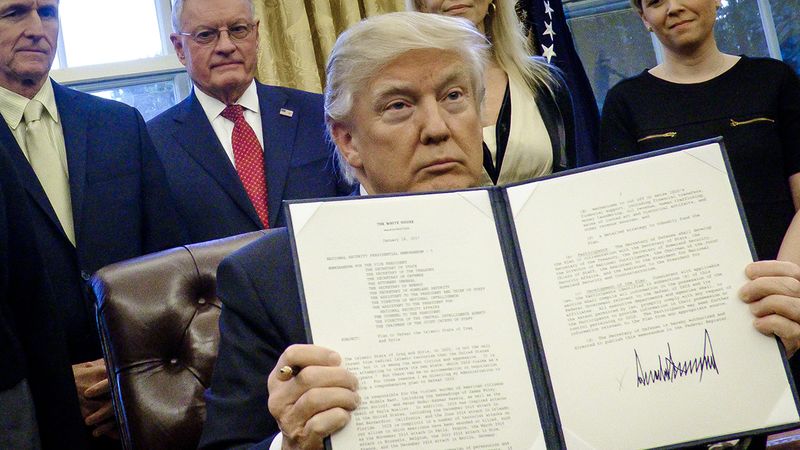 As a country founded on the core values of freedom and equality, America has long set an example worth imitating, and over time it has become a moral and ethical leader to nations everywhere. But after the Trump administration’s early onslaught of blunders and embarrassments, it looks like those days are over. America is on the verge of abdicating its role as the world’s moral leader, and if that position is going to be up for grabs, I’d definitely like to take a crack at it.

It sickens me to watch our country throw away the values that once made it such a shining beacon to others, but I also feel like, given the chance, I could probably carry that torch. The world is going to need to look somewhere for a model of honor and decency, and it could do a lot worse than a guy who has never locked his keys in his car before and has always had a knack for remembering people’s names.

Now that America has all but thrown its commitment to life, liberty, and the pursuit of happiness out the window, I feel like I could really step up and keep these ideals alive. I’m the vice president of my real estate club, after all. Any time there’s an argument between members, I always listen to both sides. I’m also pretty much a whiz with spreadsheets, and I know just about every Gmail shortcut, which makes me perfect for the job of international moral arbiter.

I’m not saying I would be a perfect ethical leader, but America hasn’t been either. The United States has struggled with racism, poverty, and divisiveness for centuries, just like how I’m plagued by a DUI on record and several voicemails from the bank that I’m afraid to listen to. But setting worldwide ethical standards isn’t about being perfect. It’s about advancing trust and justice no matter the political or social climate, which is something I’d love to have a go at since America has completely checked out.

With an incompetent demagogue’s presidency just beginning, the days of the world looking to the United States for leadership are over. Nations across the globe need a new moral standard to look to, so why not me? Whether I’m taking the stairs instead of the elevator at the office or correcting a coworker I overhear saying Sting is left-handed, I always stay true to my principles. Put it all together, and I’m more than ready to lead the world into the future.

Just say the word, and I’ll give it my best shot.