If I Knew That Pacific Cooler Would Overshadow All The Other Great Capri Sun Flavors, I Never Would Have Invented It 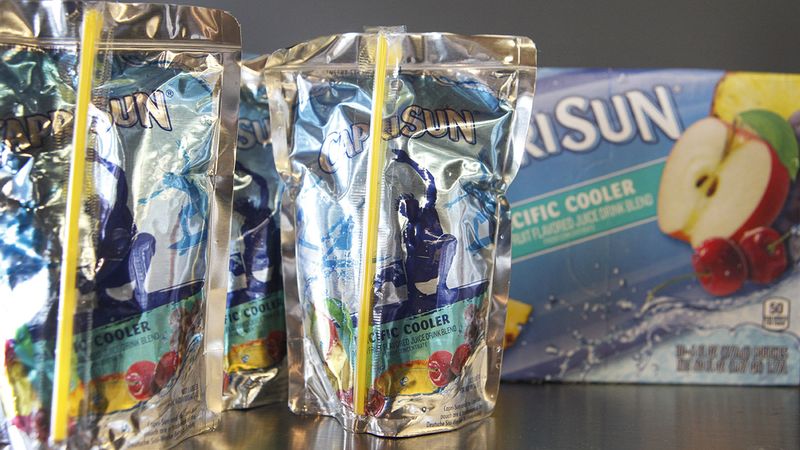 In 1984, I created the Capri Sun flavor known as Pacific Cooler. It was a huge hit, and it quickly became the most popular Capri Sun flavor. Three decades later, Pacific Cooler remains the greatest success of my career. It has brought me wealth, the respect of my peers, and a feeling that I have left a lasting mark on the world.

However, Pacific Cooler has become so popular that it has gone on to completely overshadow the many other delicious flavors of Capri Sun, and if I had known that this would happen, I would never have invented it.

I hope no one takes this the wrong way. I love Pacific Cooler, and I’m remarkably proud of it. It tastes extremely good, and it’s incredibly flattering that when most people think of Capri Sun, Pacific Cooler is the first thing that they think of. But ever since I invented it, more and more people have been drinking Pacific Cooler exclusively and neglecting the other delicious Capri Sun flavors like Tropical Blast, Lemon Drop, and Surfer Cooler. This is beyond unfair. This is devastating.

You see, Capri Sun was intended to be a spectrum of flavors, with each new pouch delighting the palate in new and challenging ways. By inventing Pacific Cooler, I reduced the Capri Sun experience to a single flavor—I diminished the rainbow of tastes that our concentrated juice blends were always meant to be.

The greatest Capri Sun flavor ever invented is Safari Fruits, but nobody ever drinks it anymore because Pacific Cooler is such an out-of-control blockbuster.

Truth be told, if I had known that the success of Pacific Cooler would eventually deprive the world of the sweet magnificence of Safari Fruits, I would have dumped every single tank of Pacific Cooler into the ocean.

In an ideal world, people would enjoy all of the amazing flavors that Capri Sun has to offer. For every Pacific Cooler they drank, they would also experience the incredible tastes of Strawberry Kiwi, Green Granberry, and Cola Mix. Instead, people only drink Pacific Cooler. Some people think it’s the only Capri Sun flavor there is. The flavor I created has become a monolithic cancer that has entirely homogenized the Capri Sun universe. What a loss for mankind.

May God have mercy on my soul.