If Our Country Can’t Agree On Basic Facts, I Fear My Record-Shattering High Score In ‘Big Buck Hunter’ Will Be Lost In The Murk 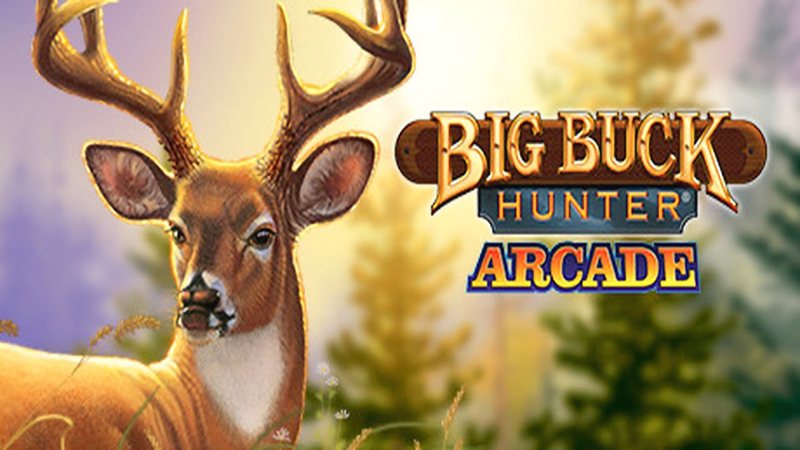 I remember when I actually trusted the news. I could turn on any TV news show or open any newspaper and trust that they were all working with the same set of facts. Those days are gone. In our new post-truth world, the very idea of objectivity seems to have vanished, ushering in an era of doubt. It all makes me deeply apprehensive, as I fear that in such uncertain times, my record-shattering high score in Big Buck Hunter will be lost in the murk.

Five years ago, no one would have disputed the facts: I scored 27,600 points. I did it with the gun that had the trigger that sometimes gets stuck. I capped off a perfect round with the biggest caribou I’ve seen on the “Alaska” stage. In short, I put on an absolute master class that night at Rudy’s Tavern, taking down buck after buck as an awestruck crowd of bar-goers gathered round.

What now keeps me up at night is the idea that our faith in media has evaporated to the point that the story of my insane BBH high score is in jeopardy.

In today’s skeptical, cynical landscape, who will carry the torch of truth? Yes, Smitty was there, cheering along with everyone else as I caught fire and racked up thousands of points in critter bonuses, but what if the incessant drumbeat of misinformation causes him to doubt himself? When we keep dismissing everything outside our narrow bubbles as false, when at any minute our president could go on another Twitter rampage, sowing confusion and calling my score into question, what does that mean for my scarcely believable Big Buck Hunter run?

And what of my initials, ROD, enshrined forever on the scoreboard? Do they mean nothing? What’s to stop a guy like Stephen Miller from going on CNN, denouncing my story as “fake news,” and claiming that the initials are wrong and that the high score actually belongs to Tony?

Our country is in a sorry state if people really believe that Tony—a guy who couldn’t shoot three bucks to save his life—has a chance of ever hitting one of those small, quick-moving racoons like I can.

From day one, I have been ruthlessly honest about my 11-stage perfect streak and three consecutive Marksman awards that night. Today, every bit of misinformation diminishes that accomplishment. I fear for my future, and I fear for my legacy. The time for action is now. We must resist.