In My Defense, I Am A Monster 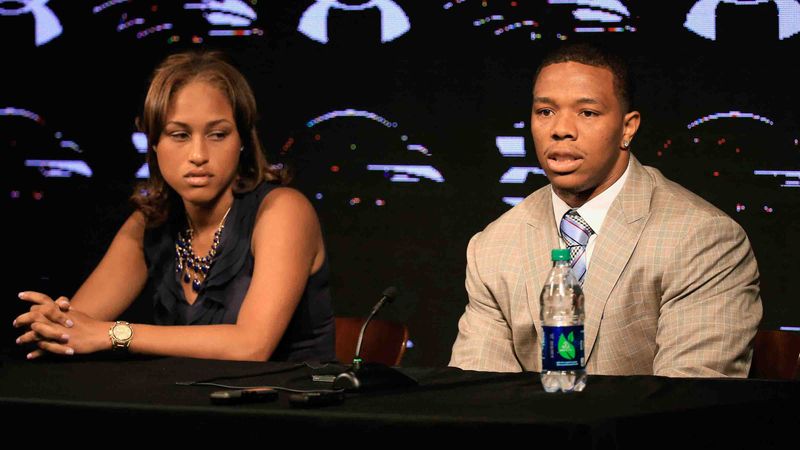 This morning, TMZ.com released elevator surveillance tape showing me striking my then-fiancée, Janay, in the face. The backlash, including the Ravens’ decision today to release me, has been fierce. And indeed, I can understand why people are upset by the footage. But before you leap to judgment, I’d just like to say a few words in my defense, and urge you to remember that I am, after all, a monster.

Yes, the video makes clear that the incident was not self-defense, nor was it some kind of accident; what I did was unnecessary, dangerous, and certainly illegal. To be fair, though, I’m a violent brute who lacks even a basic respect for others’ physical safety. It’s important to keep that in mind as you hear people throwing around terms like “assault” and “domestic abuse.”

Once you realize that I’m a maniac who is somehow capable of savagely attacking the woman he claims to love, my actions start to seem a little more reasonable, don’t they?

But before you leap to judgment, I’d just like to say a few words in my defense, and urge you to remember that I am, after all, a monster

Worst of all, this isn’t the first time the public has needlessly crucified a monster like me. It seems like every time a Ricky Manning Jr. attacks someone, or an Aaron Hernandez kills someone, the public immediately drags their name through the mud, seeming to lose sight of the fact that these are just horrible, horrible people who feel entitled to lash out at anyone who offends them.

I know it might be too late for me, but when it comes time to render judgment on the countless other monsters of the world, many of whom are my friends and teammates, I beg of you: Have a heart. Leave them alone.