Just Thinking Out Loud Here, But What If Lana Del Rey Were Black? 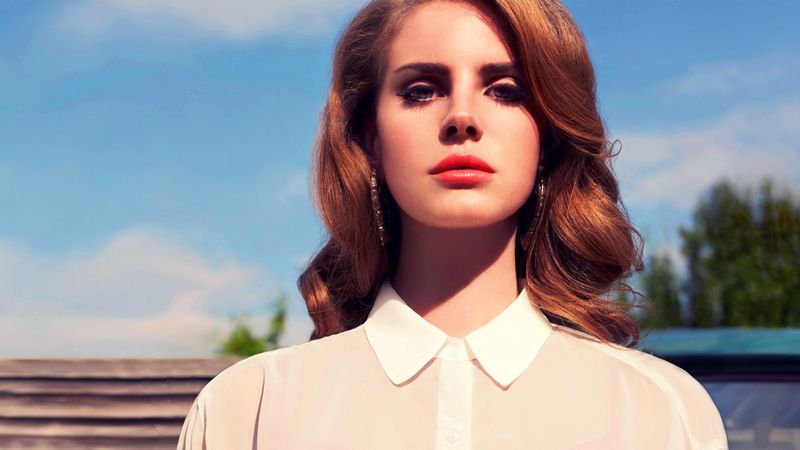 By now, the music of Lana Del Rey is ubiquitous within our culture. She sings haunting melodies about Americana and regularly spurs controversy among those who think of her as inauthentic, while other people maintain she’s cool, complex, and edgy. Would this conversation be the same, however, if Lana Del Rey were black?

Now, just stay with me for a second.

Black Lana Del Rey. I’m just thinking out loud here, but her music would have to be different, right? Or, if it were the same, the public would receive it differently. People would think of her differently, too, as an artist. It would be harder for her to establish herself, but by the same token, maybe it would be easier. She would probably be criticized less, but maybe she’d be criticized more. There are a lot of double standards for black women that positing Lana Del Rey as black might expose. I’ve definitely got something here, right?

Maybe I need to go one step further: What if Lana Del Rey were a black man? That would be a total 180! A completely new way of looking at her. If Lana Del Rey were a black man, he would be very controversial, because of his lyrics, or possibly because of his persona. Would he be more popular, or less? There would certainly be many avenues and angles to explore in that scenario, and maybe it would certainly spark some really productive conversations? If nothing else, he would have a different stage name, and I could talk about that.

But let’s go one step further: What if Lana Del Rey were a black man?

Okay, okay, hold on. Lana Del Rey is just one artist in the zeitgeist right now. This thinkpiece could be about anyone. Take Iggy Azalea: She’s huge right now, and she’s controversial for being a white Australian rapper. What if she were black? Or maybe Asian? On the one hand, why would anyone ask if she were Asian? On the other hand, that’s exactly why it’s a question that could kick up real buzz. Asian Iggy Azalea. Or in a wheelchair?

Maybe these hypotheticals aren’t quite right yet, but it’s all part of the process, you know? You throw out a couple of bad ideas just to get in the right mindset, and the rest just kinda flows. Black Eli Manning. Gay Jennifer Lawrence. ALS-afflicted Vladimir Putin. If Tia and Tamera Mowry were white, they’d be the Olsen Twins. If the Olsen Twins were black, maybe they’d have been on The Cosby Show. Are there points to be made there? Sure—I’ll figure them out down the line. Hit some writer’s block? White Barack Obama. Maybe it’s a little too obvious, but so is putting cheese on a hamburger, and that’s a certified hit. All you gotta do is find a good enough headline, and the piece pretty much writes itself.