The Long Road To The Top: How Bursting Into Various Boardrooms And Shouting, ‘That’s Where I Come In!’ Eventually Got Me A Job As A CEO At A Fortune 500 Company 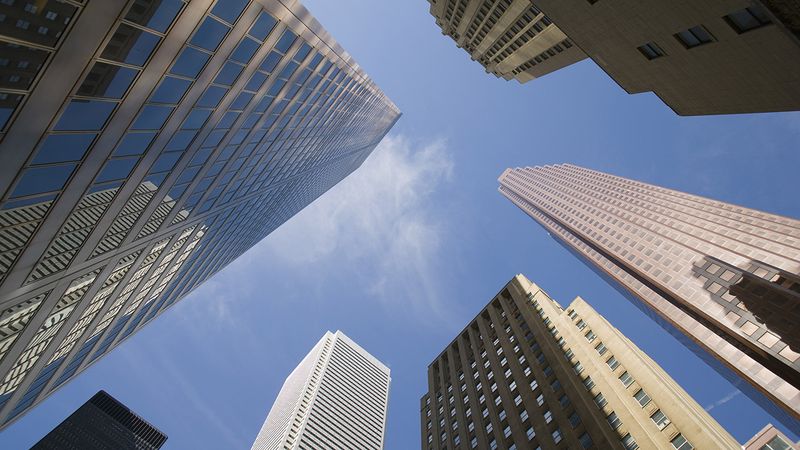 I’m not embarrassed to say that I’ve got it all: the corner office with my name on the door, the private jet, the black card, the villa on the Riviera, and, yes, more money than I know what to do with. And I’m not ashamed, because everything I have I earned the hard way, through years of flinging open the doors to boardrooms and yelling, “That’s where I come in!”

Sounds easy, right? Like anyone could do it? Sure, and who hasn’t idly daydreamed of kicking open a conference room door in an immaculate suit to announce in a booming basso profundo, “That’s where I come in!” Cue standing ovation. But the fact is, if I’ve succeeded at that once, it’s only because I failed half a million times. God knows I’ve barged through countless doors and bellowed, “That’s where I come in!” before finally reaping the benefits.

…on nearly all of the occasions I burst into rooms shouting, “That’s where I come in,” the timing was just not right.

Even when opportunity finally does hand you the keys, you’ve gotta be ready to drive stick. I’d once ducked out of a lunch meeting at Northrop Grumman and stumbled across a behemoth of a conference room, packed to the gills with sharply dressed execs. When I burst in, it was like nothing I’d ever experienced. Dead silence, all eyes on me! I had one chance to make it count. And guess what? I choked. “I come in,” I said. The room spun, and I threw up on the table. As you can probably guess, I didn’t hand out any business cards that day.

But one day, it all clicked. I remember it in living color. The knob turned smooth as a handshake. The door hitting the bumper sounded like a whip crack. I stepped in, and the board members’ faces were stunned and electrified. Some suit was giving a presentation on the Asian market, but he’d frozen in his tracks. I opened my mouth, and a voice came out that sounded like the Greek god of business: “That’s where I come in!” I didn’t have to say a thing after that. The CEO resigned on the spot, tears in his eyes.

It took decades, but it paid off in spades.

So now, I’m waiting. Waiting for some young hotshot to burst into my conference room halfway through the meeting’s last minutes and shout, “That’s where I come in!” And when that day comes, I’ll smile, and I’ll shake my head, and I’ll pay it forward.